Impact of Newcomers in the Kitchen Project in the Netherlands 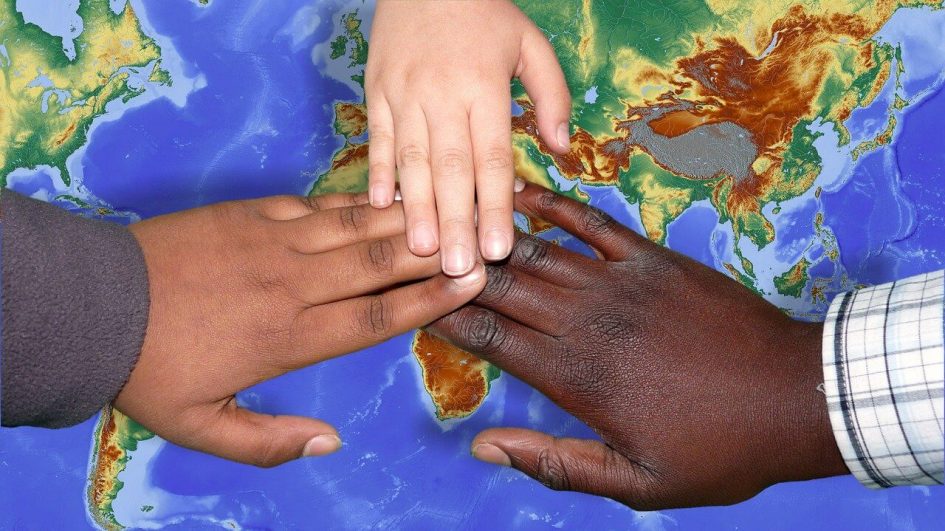 I’m sure we all remember the terrible images in the 2015 news of overcrowded boats on the Mediterranean Sea with people fleeing their country and the buses full of people that had to be housed in all sorts of ad hoc created places, including in the Netherlands. Some of these refugees have become status holders and we call them newcomers.

In this project we thought about how we could bring the children of the newcomers into contact with the children of existing inhabitants of the country in a fun way. This has resulted in the NIK project in which they cook and eat together. This is a proven way to get to know each other better by exchanging stories, making each other’s dishes together, challenging each other by playing the NIK game on a smartphone, etc.

Europe expects a new stream of refugees and asylum applications as a result of the population explosion in Africa and the unrest in the regions in the Middle East.

Initiatives such as the NIK project that contribute to the integration of newcomers will therefore continue to be badly needed.

The international NIK project team has developed teaching materials that can be used by schools or other organizations in Europe dealing with newcomers. Everything is freely available in multiple languages, including Dutch, English, German, Danish, Italian and Finnish.

The food students of Clusius College have tested the material under the inspiring leadership of their teachers Rian Schelvis and Marloes Ruiten in the Netherlands. They worked together with each other and with students from various countries of the Clusius College Heerhugowaard language class during the cooking event which they themselves organized from A to Z in April 2019.

On January 23rd the students showed how this event went by means of a video made by them, playing the NIK game live, told how they experienced working in this project and how the project material will be used in the future. The interpretation of the event was thought up by the students themselves. After the presentations, they also offered a tasting of home-made snacks that matched the project.

The project has also been nominated for the Green Education Impact Prize. Three projects have been nominated in the category MBO. The winner will be announced on 13 February during a festive gathering at the HAS Den Bosch in the Netherlands.

All students involved will go there with their teachers.