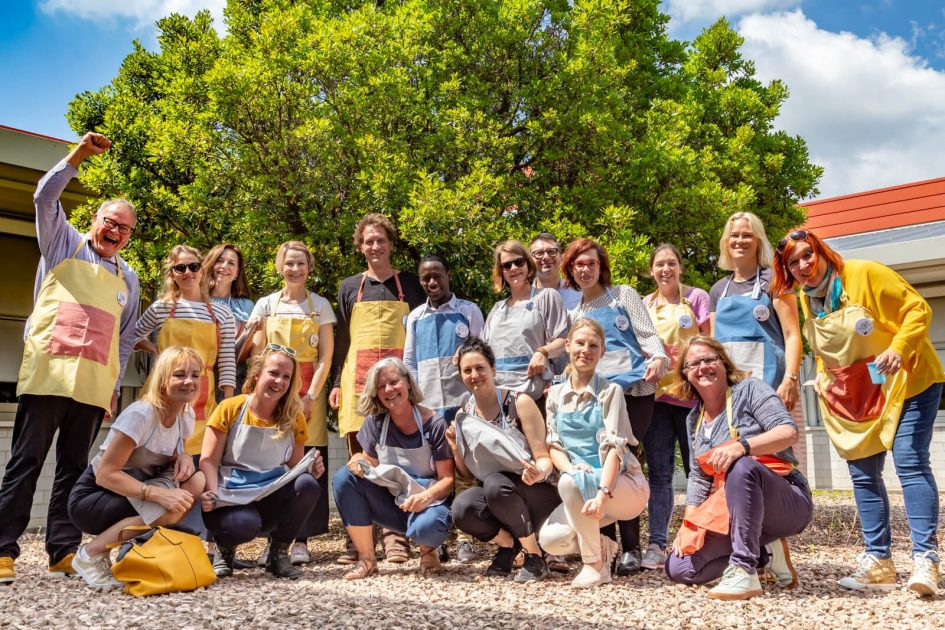 We just finished our third Transnational Project Meeting in Portogruaro, near Venice, in northern Italy. Associazione 2050 did a wonderful job, with a good working program, some nice cultural activities and a cooking session with a newcomer.

We presented and discussed the progress of the actions of the partners of our project and made appointments on finalizing these actions until April 2020. The partners already organised several cooking sessions and there are more to come. This will lead to different kinds of interesting scenarios of cooking sessions. These scenarios will be collected during the upcoming months and published on this website.

Testing and discussing our own online NIK Game was an important part of our meeting. In this game the player collects several ingredients of a meal typical for one of the partner countries Finland, Germany, The Netherlands, Italy or newcomer countries like Libanon/Syria, Morocco, Pakistan/Iran. After collecting the ingedients within the context of that specific country the cook is going to prepare the meal. The first levels of the game are available. The final version is going to be available at the end of this year in online app stores.

After discussing the first preperations of our final project meeting and international dissemination event in Berlin Germany in 2020 we ended our meeting with a wonderful cooking session wearing our own NIK apron!

During the cooking session we also played another food card game, prepared by Associazione 2050, which could be very helpful to create awareness of food habits within different cultures.

Finally the Erasmus+ flag was handed over to Bildungsmarket as organizer of the next meeting in Berlin.

General conclusion: we are on track! 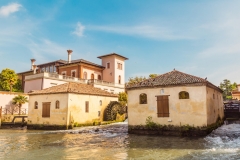 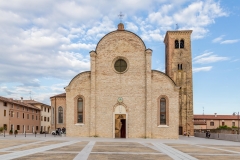 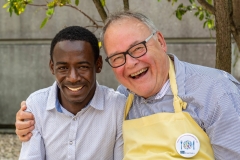 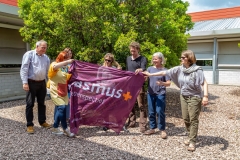 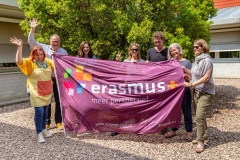 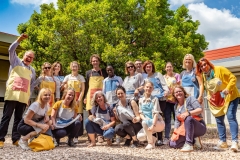