Cooking with refugees to promote the hotel and hospitality industry 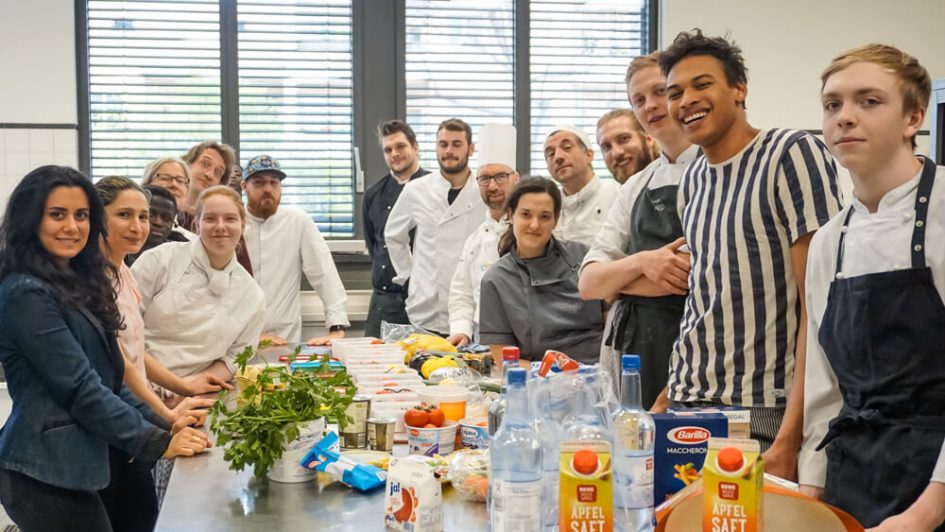 The cooking and multiplier event in the project Newcomers in Kitchen took place on 12.04. 2019 in the Brillat-Savarin school, OSZ Gastgewerbe Berlin, Germany’s biggest vocational school, with a focus on the hotel and hospitality industry.

Initiated by the colleagues of the bildungsmarkt e.v. the event was prepared together with the refugees from different countries, the second year apprentices and the responsible teachers.

The refugees had written down recipes from their home countries (Afghanistan, Palestine, Gambia, Iraq and Iran). Together with the cook apprentices, these recipes were creatively expanded with local products from Germany. Then the cost of goods was calculated and the shopping lists drawn up. The professional canteen kitchen of the Oberstufenzentrum was available for cooking together.

The experienced cook apprentices showed the equipment to the “newcomers” and together the dishes were cooked according to the recipes. Each recipe was accompanied and presented by a show plate. Multipliers from various schools and other educational organisations were invited to the subsequent joint meal, to whom the concept of the project was presented. 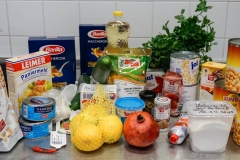 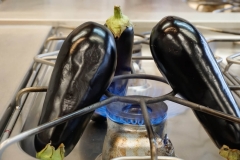 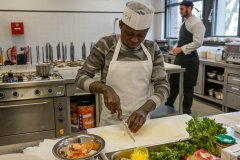 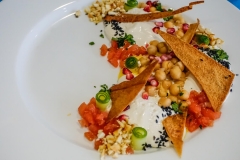 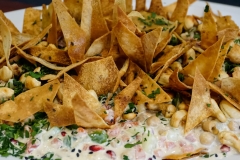 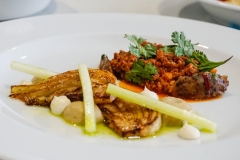 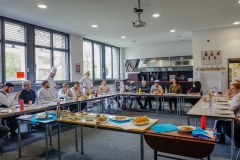 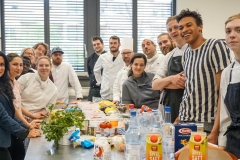 The event has shown that new contacts have been established through working together and that the motivation to qualify further in the hospitality industry has increased significantly.