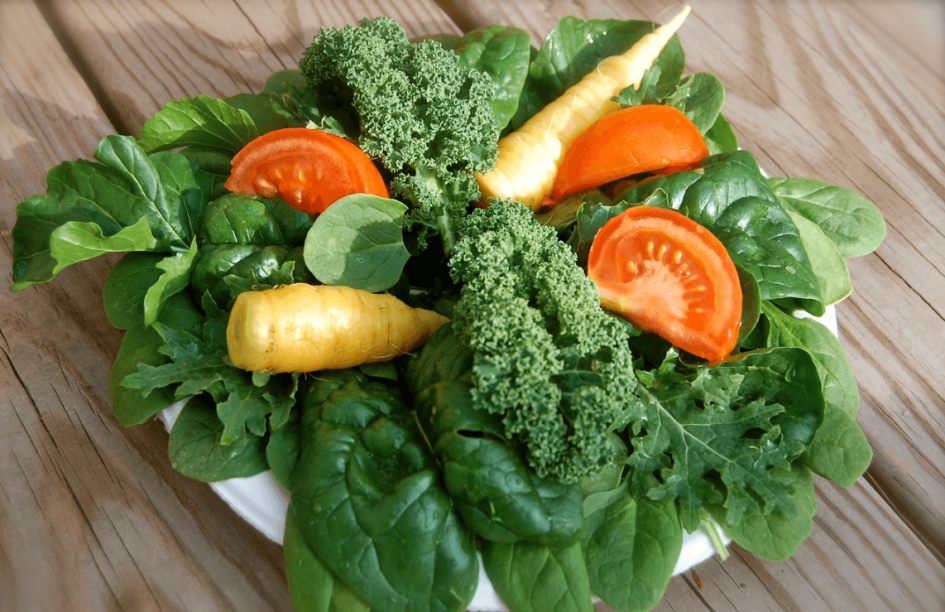 The first potato stew originated from the Middle Age. However, in a different form than the one known today, because at that time potatoes had not been brought to the Netherlands yet. The medieval stew was a mushy soup of cereals, vegetables and meat, prepared in a big pan.

In October 1574 the Prince Van Oranje had the Dutch dykes pierced. This was done to expel the Spanish, who were occupying the area around Leiden in May. For the duration of those months, the city had been hermetically sealed off, leading to food being scarce. Eventually the plague spread and thousands of inhabitants died. The Spanish troops left the camp around the city of Leiden after crossing the dykes. Everything was left behind, including a large pan with mashed carrots and parsnips. This dish was called Hutspot by the starving residents.